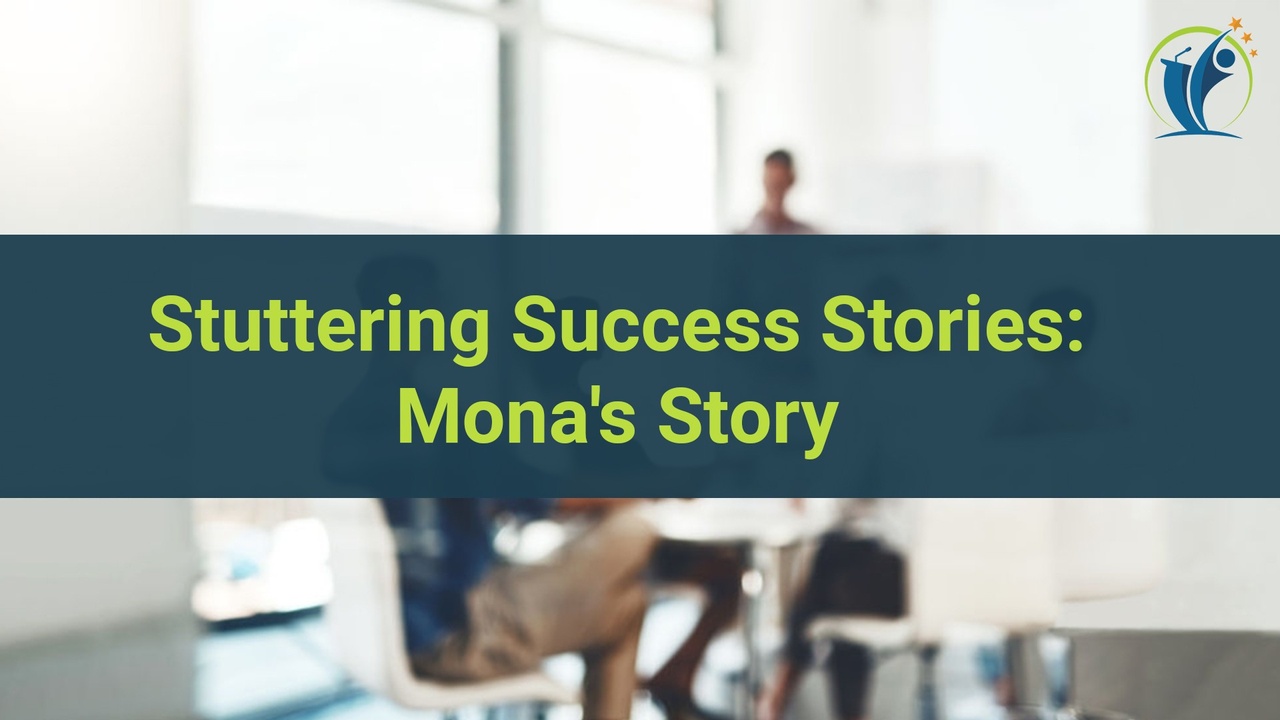 Mona is a successful graduate of professional speaking coach Michael Williams’ Pro90D stutter-free speech program. She was a devoted student from the start. She made a point of putting herself out in difficult speaking situations to practice speaking, so she tried Toastmasters early on in her stuttering treatment. The first day she went, she saw a room full of people and was nervous because having conversations were always difficult for her. She was always nervous and thinking about her speech. But, she was determined and had practiced Michael’s modeling technique with everyone, so it was easier to get through conversations.

During this Toastmasters meeting, when they called her name to give a speech, she flipped in her mind and became her model (who is fluent speaking coach Michael Williams himself). She followed everything about how Michael communicates, down to blinking his eyes. She did little things like watch her posture and when she started to speak, she was embodying Michael in her mind while everyone observed it as her. Her confidence instantly shot up just by pretending she could speak like Michael.

Mona won many best speaker awards during her Toastmaster days. She never thought that she could even give a presentation, let alone with an award for it. It makes Mona emotional because she never thought she'd be where she is now.

At first, using the modeling technique with everyone wasn't easy for Mona. She had to make a conscious decision to think about who she was modeling during conversations. She tried to mimic the way her chosen model would say certain words. So, before she would say a word to someone, she would act like she was her model, and then her words would come out more fluently.

What she did before she started modeling was listen to and watch Michael’s audios and videos. She thinks this was part of her success too. She would even dream about her practices because she immersed herself so much. She thinks that made using the stammering therapy techniques he taught easier for her. She was constantly working on the techniques.

At one point, Mona changed jobs and she got a $10,000 per year raise. She got that by nailing her interview and getting hired right away. Before, she had the skills to do the job but this time, the perception was that she could do the job was because of her excellent speaking. And that’s what landed her the position, not her skill set alone.

That company’s event department asked for someone to volunteer to give a presentation on a woman in history that changed their life. She volunteered, and on the day of the event, she was one of 13 speakers. She was concerned that she was the first speaker and therefore would be setting the bar. Again, she used the modeling technique and channeled Michael Williams giving the speech instead.

She was super nervous before her speech, so she monitored her breathing and tried to relax. She told herself there was no reason to rush or be nervous, as Michael had coached her. As she began to speak, she was not as nervous, and when she finished, the audience gave her a standing ovation.

When she walked off the stage, she came back into her body and became herself again. She grew emotional and tears filled her eyes. There were major executives judging those who spoke. They called her name as the winner, and she had an out of body experience again. She had to remind herself she wasn't dreaming as she got up to accept her prize.

Mona feels she only won that speaking engagement because she consistently practiced modeling for how to stop stuttering. She believes that had she not practiced and done other speaking engagements, along with using modeling in every single conversation she had, she would not have been able to confidently give that presentation.

Later on, Mona took another job with even more speaking responsibilities. She had been an executive assistant, but she wanted to do something where she could speak more. She really felt the sky was the limit for her, so she started working in talent acquisition where she conducts new employee orientation. She's doing so well that they added another orientation to her role.

After a while, she didn't have to think about modeling anymore. She couldn't say when she no longer had to use it, rather it just happened. Mimicking another's speaking style has now just become her own way of speaking. She believes in picking up good presentation habits from other speakers too.

When she first started modeling, she was unsure how it would work. She was also skeptical it would be so effective, but she did what she was told in terms of stammering treatment. She was also concerned she would get stuck as she was speaking. She first started using modeling at work, but the effects didn't kick in until she was consistent in using it.

Mona has tried a lot of techniques and stuttering treatment programs, but she believes Michael's Pro90D program really works. For those who are struggling and doubting this will work, she encourages you to join the program and then model with every single person you know. She knows it will be a challenge at first, but if you make a conscious effort to act like a speaker you admire, your speech will improve. And she also says to not give up! 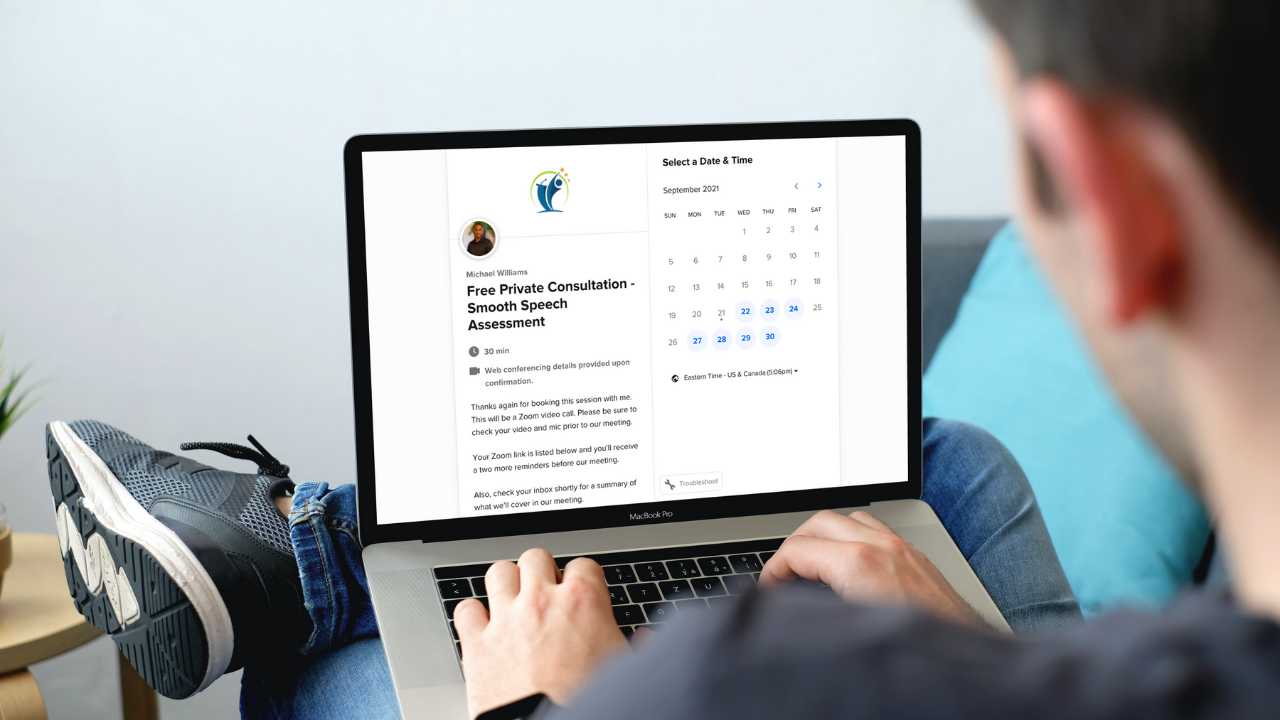 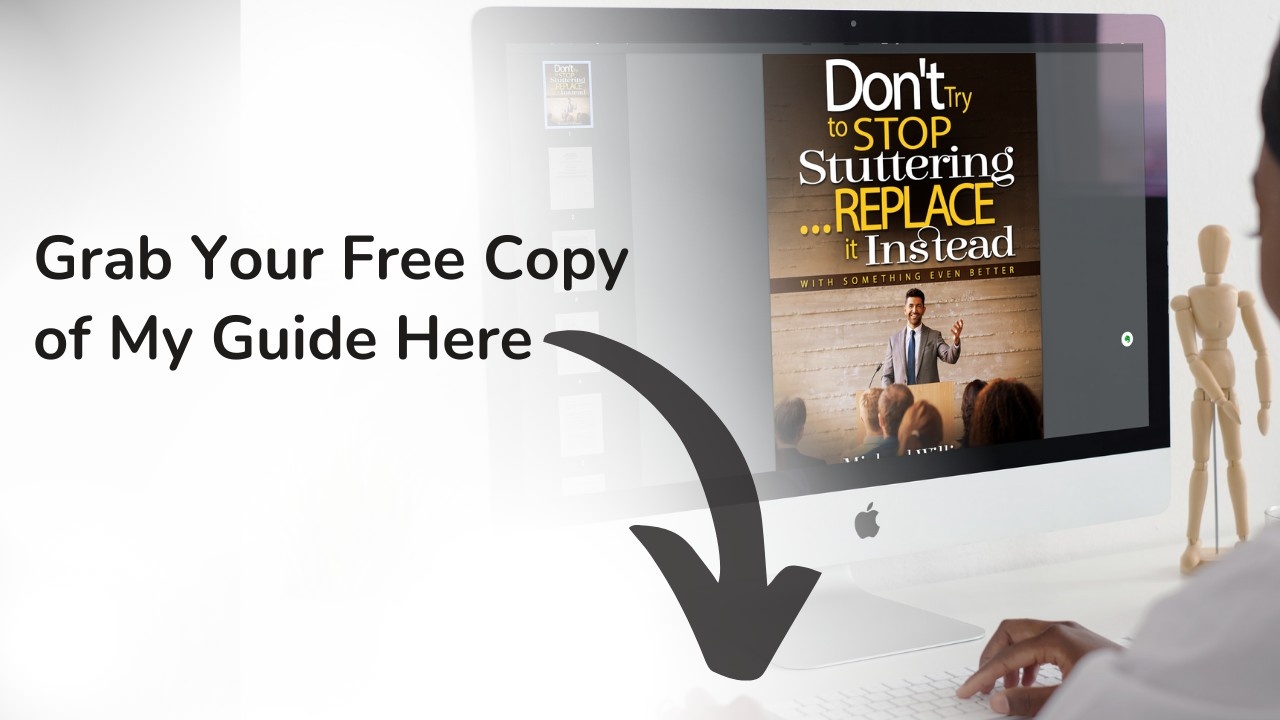